Welcome to my bio 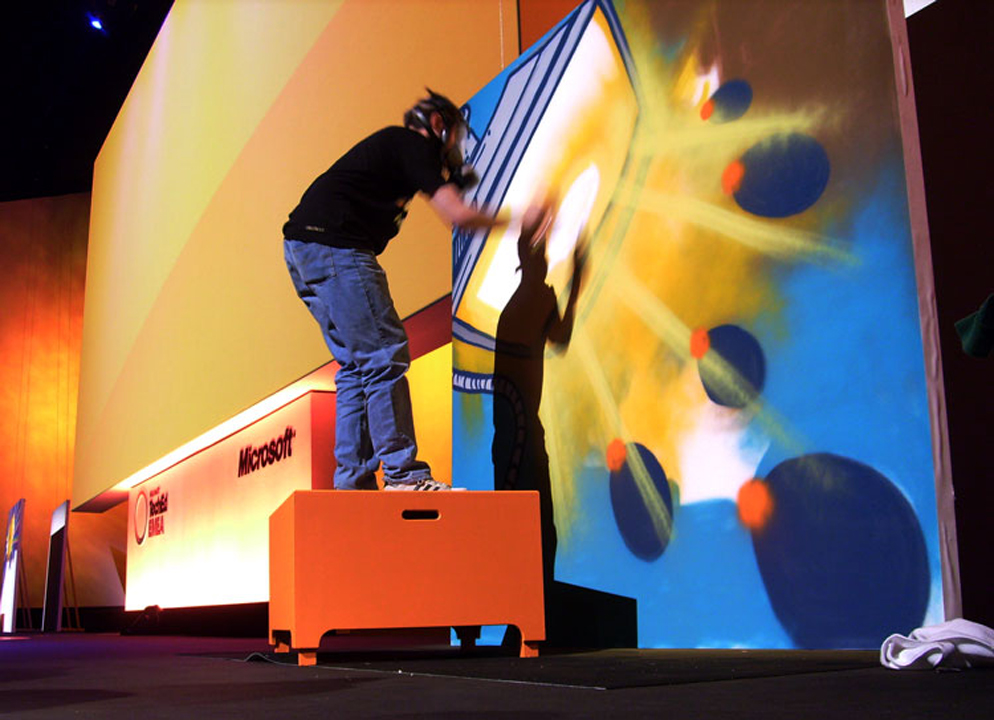 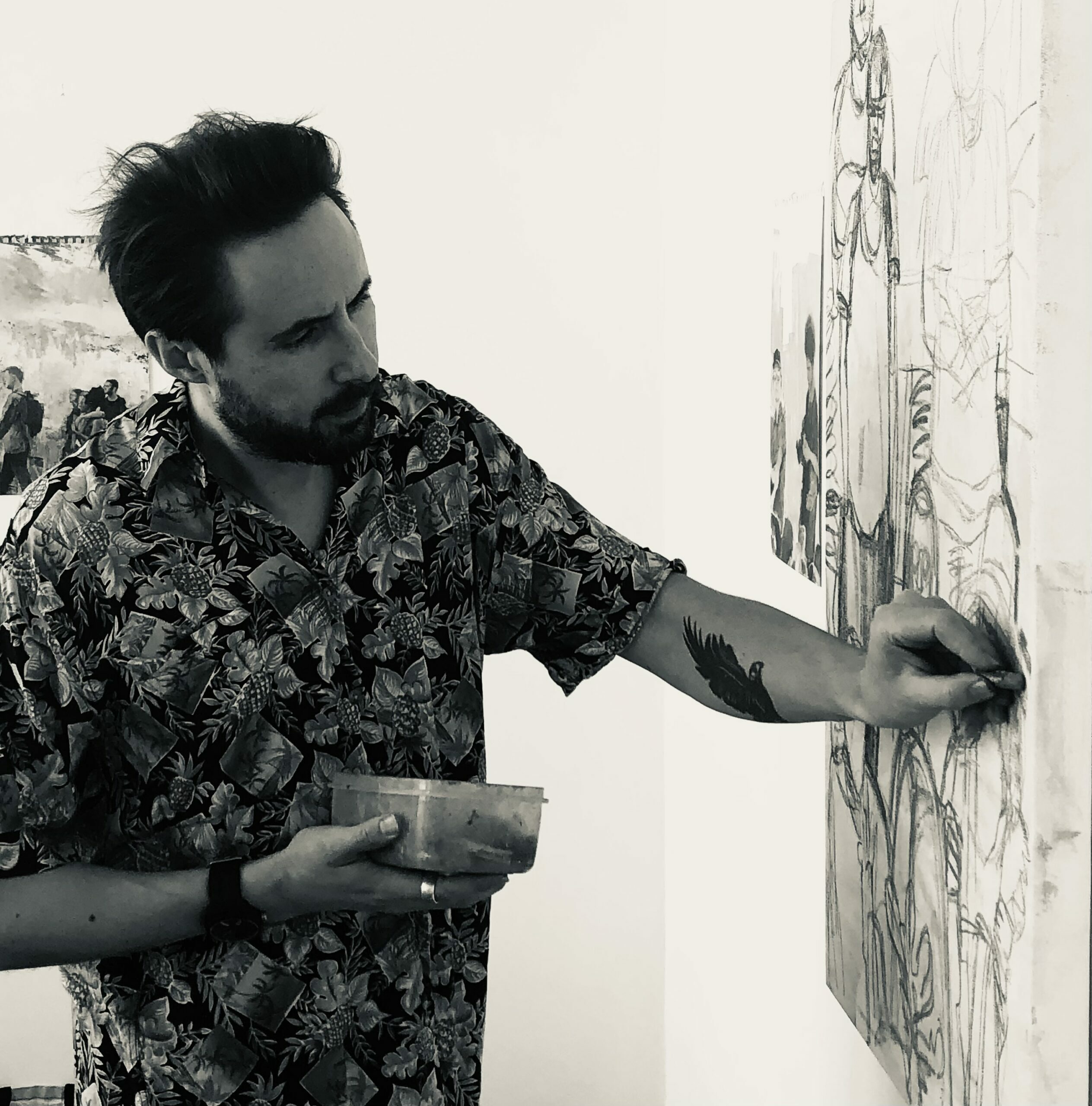 I’m a British, multidisciplinary artist based between London and Southwest France. A former club DJ and Slade School of Art graduate. Over the years, I’ve been heavily influenced by the natural world, graphic novels, noir films and street art. I experimented broadly with painting, installation and printing before arriving at the Slade School of Fine Art in 2003, where broad exploration into mediums and materials continued.

Landing in London, sparked, a period of discovery with the cultures and people, the pulse of a city, allowing many a creative experiment and collaboration. It’s also seen a passion for music, and a parallel life as a DJ & promoter become a soundtrack to creativity. I’ve since collaborated broadly with art in all its forms. From theater directors, gallerists, musicians, festival producers, club promoters, dancers, startups, radio presenters, film directors and a business leaders. A long list of artistic persistence and memory. There’s a few listed here.

I hope the work leaves you with something, and if it does, why not join the  newsletter.

A selection of works from past series, are available directly at the Ben Summers Art Store.